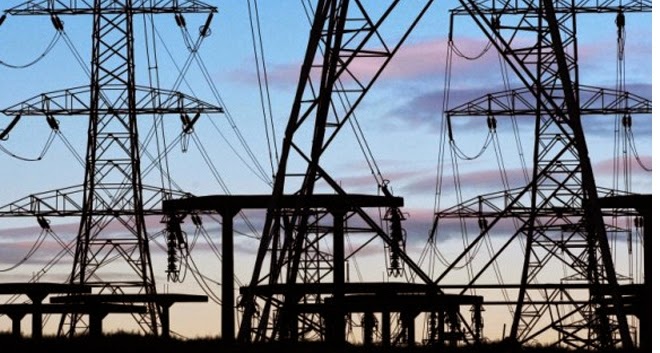 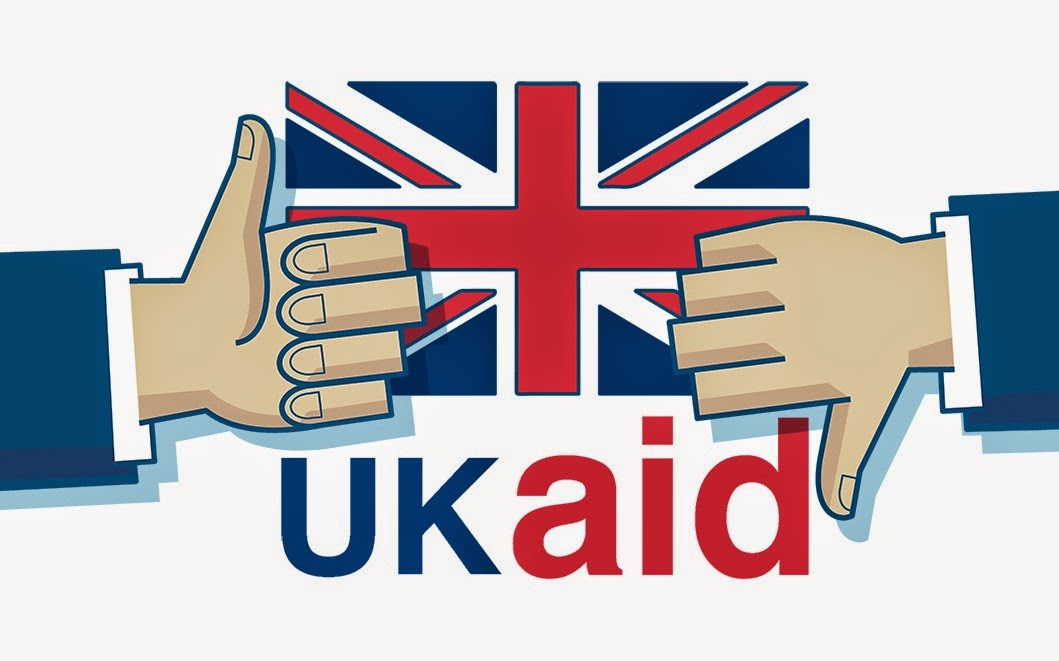 A future of drought, unless we invest now

California is currently suffering from a drought as severe as any we could imagine happening in such a developed country as the USA. Eighty percent of the entire state is estimated to be in ‘extreme’ drought conditions, with 36% in ‘exceptional’ drought, an even worse condition. Meanwhile, the hot and dry conditions have begun to cause wildfires – with one in the Napa Valley region currently requiring 1,000 firefighters to control it, and forcing the evacuation of 500 people from their homes. This isn’t a sudden development either – the entire state has been considered to be in severe drought since April.
At times like this, the glamor of California slips away and the state begins to look increasingly unsustainable. Many people have long claimed that California’s enormous debt makes it economically unsustainable, but the natural physics of the area itself can be just as much of an impediment. There is a lot of seawater, but a relatively small amount of freshwater for such a large population; and as we are finding out now, the often-gorgeous weather can very quickly become brutal.
California is not the only place that will suffer in the coming years as climate change intensifies. The logic of settling much of the western part of America is now starting to look rather silly. Inland states like Arizona and Nevada are eventually going to run out of clean, fresh water to sustain their populations. They were already deserts when we built cities there, and they aren’t getting any closer to the necessary water sources – Las Vegas has recently suggested building a $15.5bn pipeline just to transport water from one of the few available aquifers in Nevada.
But we’re in this situation now, and we can’t really get out of it easily – the logic of trying to relocate millions of people from these drought-ridden states to more climatically friendly ones just doesn’t work on any level. The west must stay populated, and something else must be done to stem the crisis. What we can hope is that the increasing prevalence of these crises can have a positive stimulatory effect on the research and development of new technologies. In the next decade or two, we could well discover new, highly efficient techniques for water desalination and develop new models for water sharing and conservation, as well as seeing populations increasingly comfortable with the idea of restricting their own personal consumption. But all of this will only happen if the government commits to making it happen.
If the US government is bold enough to commit to such a program of technological development and behaviour change, there could be further knock-on effects. Such technology could and should be shared with people in other parts of the world where it could be of immense value – such as the Sahara and the Sahel, extremely dry places that could massively benefit from increased fresh water resources. In that way, the US could, over time, turn a crisis into an opportunity for improving lives around the world.
[ behaviour change, California's enormous debt, climate change intensifies, climatically friendly states, developed country, drought f-ridden states, drought in California, dry conditions, economically unsustainable, evacuation of people, exceptional drought, extreme drought conditions, fresh water resources, highly efficient techniques, immense value, improving lives around the world, knock-on effects, large population, Napa Valley region, natural physics, new technologies, personal consumption, run out of fresh water, sustain populations, technological development, US government, water conservation, water desalination, water sharing, water sources ]
Posted by Unknown at 8:50 PM No comments: 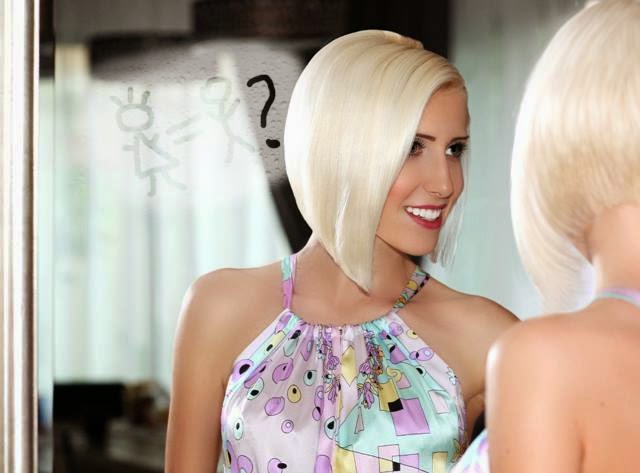 Posted by Unknown at 7:50 PM No comments: 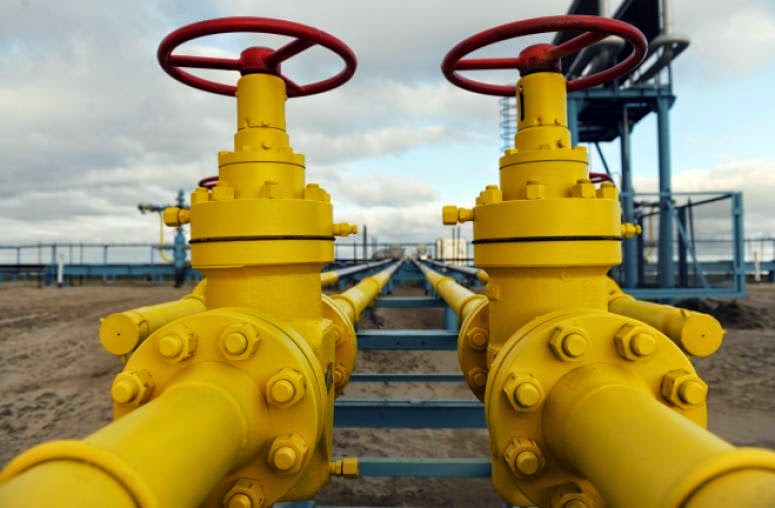 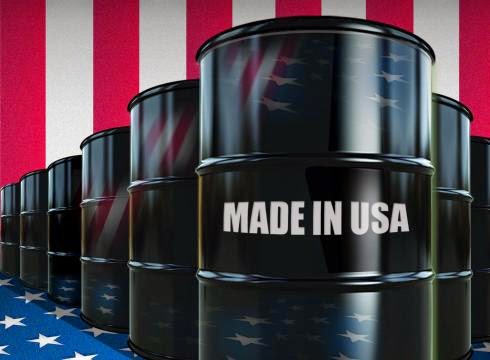 Ignoring the past for our own convenience

We spend so much time focusing on the problems of the present day that it can be very easy for us to ignore the past, and to ignore the historical actions and events that have led us to the situation of inequality and injustice that we face today. But as the famous saying goes, ‘those who forget the past are destined to repeat it’, and there are many powerful people out there who would prefer we not explore what our ancestors did in order to maintain the current social structure that favors them.
The crimes of the past are an issue all around the world, but in the ‘old world’ of Europe and Asia things are still a little closer to the surface and more easily visible – think about the ongoing tensions between the Turks and the Armenians stemming from the genocide of 1915, or the various complicated mixings of ethnicities and religions in the Middle East. These problems are ongoing, and will be for some time, but at least we cansee them in order to start addressing them.
In North America, things aren’t as clear. When the pilgrims arrived and built a society in the ‘new world’ they considered it as a clean break from the fighting and ideologies of the regions they had come from. Consequently, the conflict on which American society was founded is much more well-hidden. Take a look, for example, at the many independence monuments that scatter a city like Philadelphia. Philadelphia is extremely important to the American memory as the first capital of the new nation after its break from the UK, but much less known is that it was built on the site of the Lenape Indian village of Shackamaxon.
Read the plaques that adorn the monuments and the explanations in the museums, however, and you will barely ever see this mentioned. Instead, we simply read stories of groups of white men fighting each other, as if the land had been empty when they arrived. To some extent, that is the way it was considered at the time – the term terra nullius was often used by colonizers of Australia to suggest that the land belonged to nobody and was therefore ‘up for grabs’. Those exact words didn’t tend to be used in the colonizing of America, but the concept behind them was surely a part of the European mindset – and it continues to this day, where we very rarely acknowledge the former inhabitants of the continent.
This is despite the huge list of problems that continue to face the remaining native Americans. Their land has disappeared to almost nothing. Indian reservations – that is, land which the US government graciously allows the native Americans to govern for themselves – comprises only 290,000 km2 of the US. The total size of America is around 9.37 million km2, meaning reservations take up only 3% of the entire country, the rest having all been stolen. Alcoholism remains a huge problem, even so long after Europeans introduced the substance, with 12% of all native American deaths estimated to be alcohol-related – four times more than the rest of the population. And unemployment is rampant – the average rate of unemployment on reservations is 14%, double that of the US as a whole.
It’s time for Americans to stop forgetting the past, and to stop repeating it on a daily basis. It must be accepted openly, as part of mainstream culture, that the land they live on was stolen. It is too late to change that now, but by acknowledging it we can take the first true steps towards improving things for those people whose land was taken.